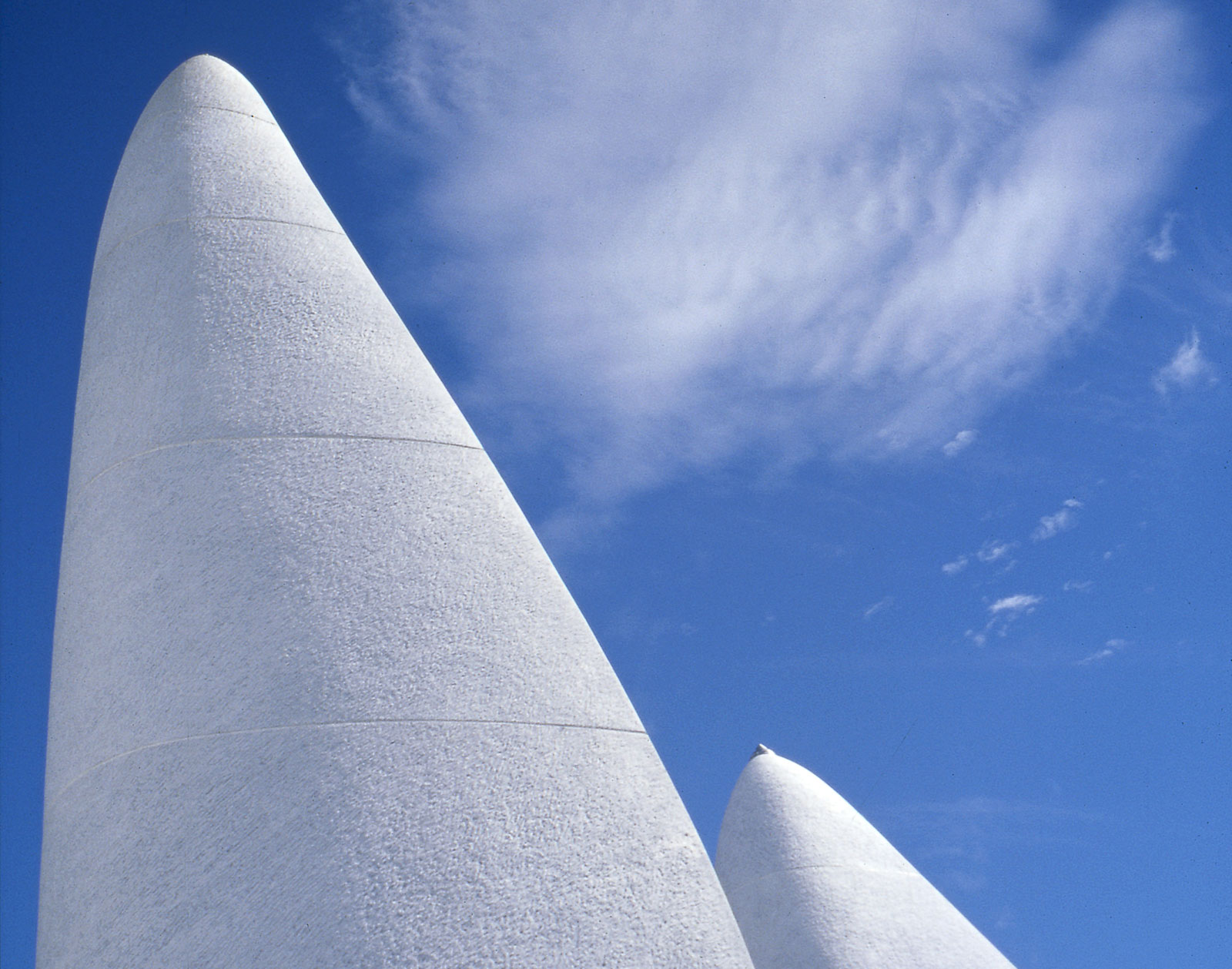 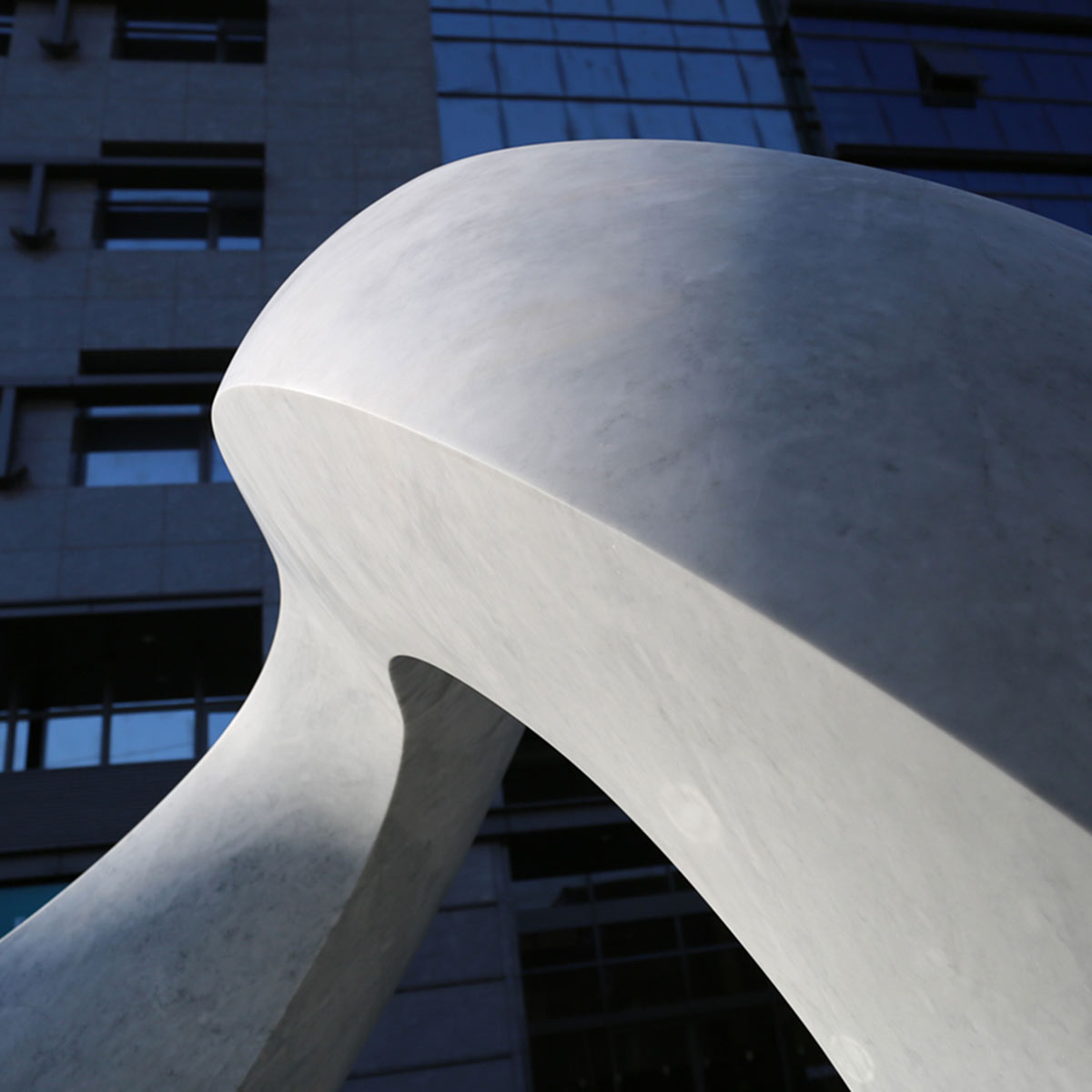 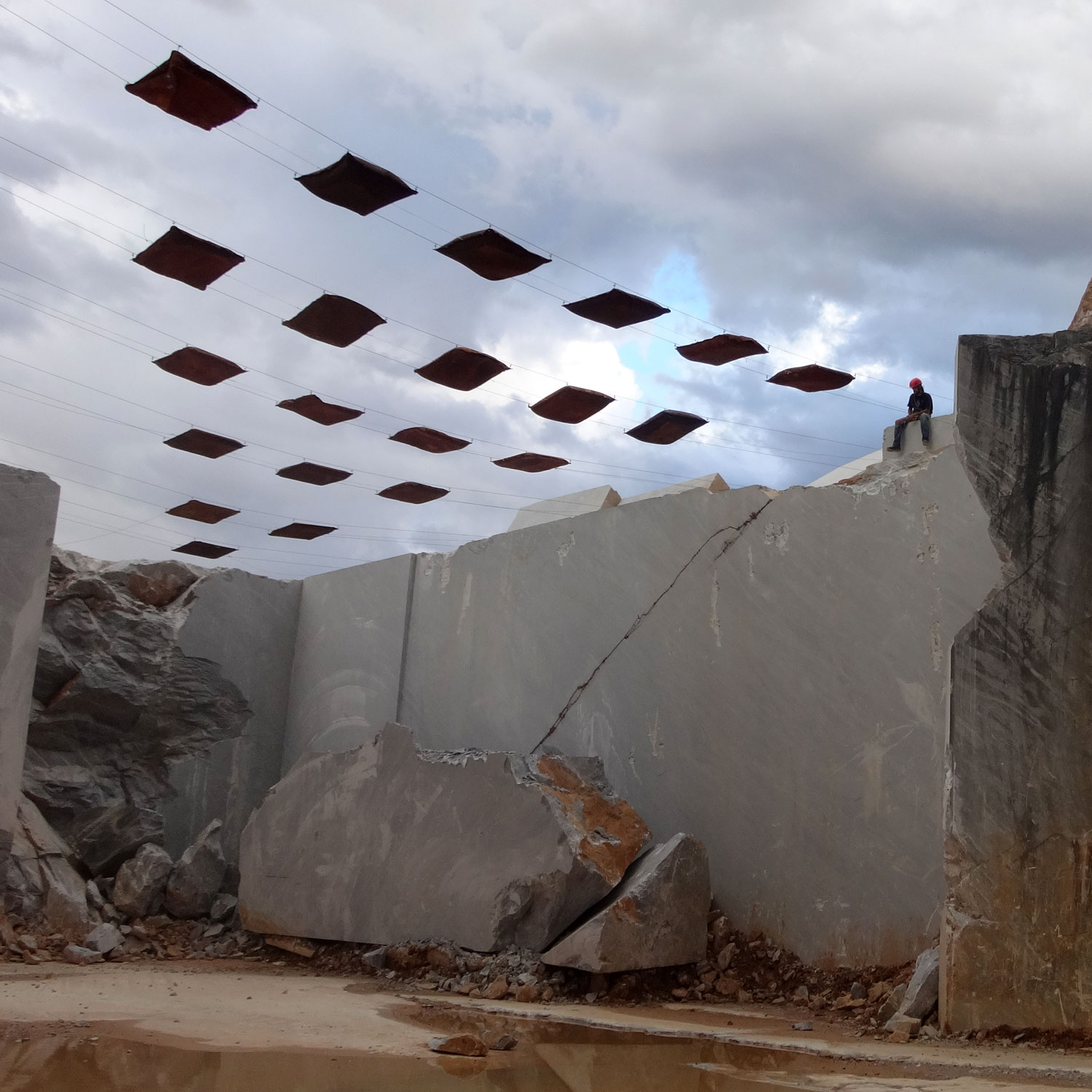 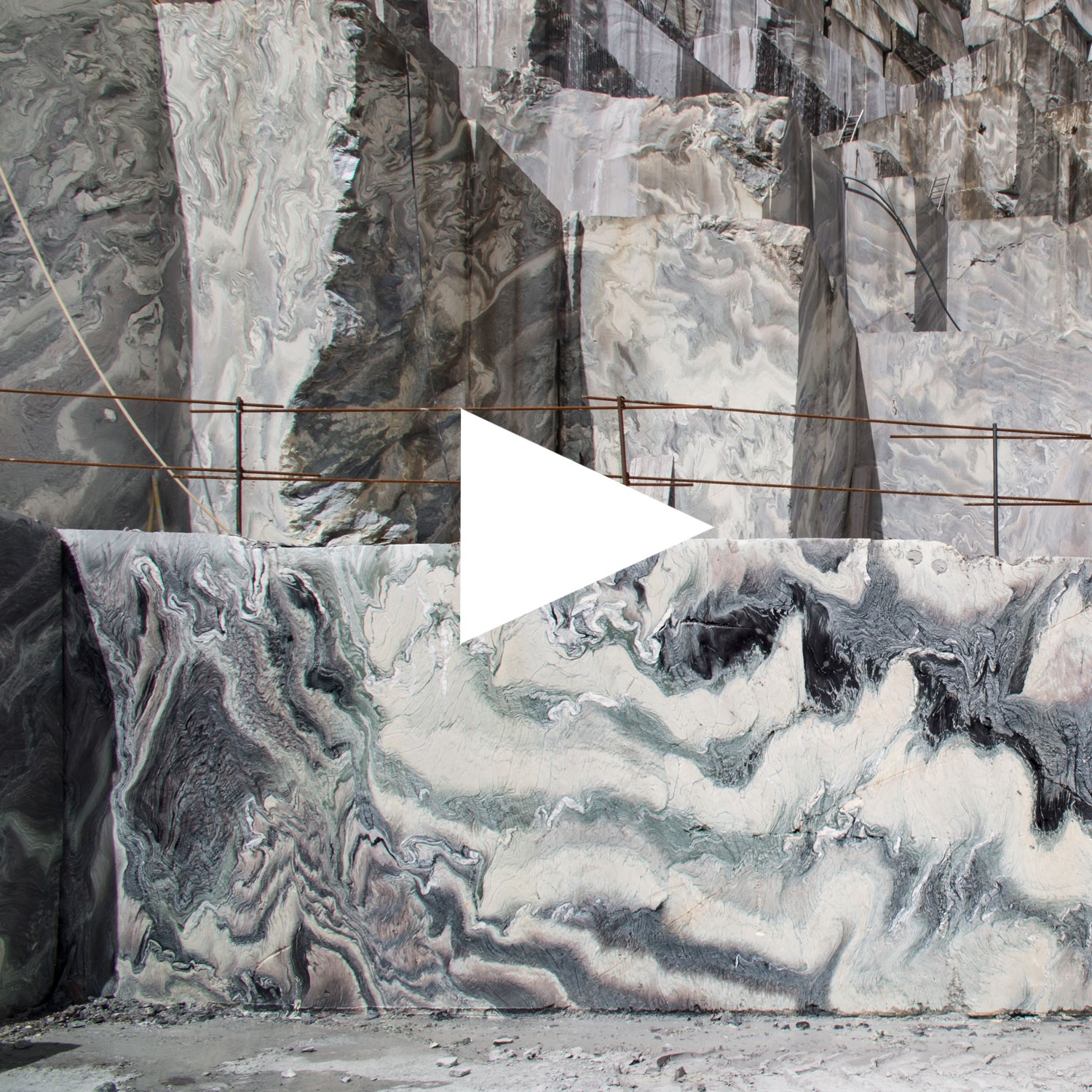 Studio ARTCO operates in an architectural complex rich in fascination and history:

-In 1561, there were fish ponds for the trout farming of the adjacent Medici Palace, built by Cosimo I of the Medici on architect Buontalenti's project.
-In 1788, an iron mill and a rolling mill were built, the property of the Magona.
-In 1847, after the demolition of the iron factory, English businessman Walton built the great marble sawmill still preserved, which became Dalgas property, then Pellerano, to be permanently closed after the flood of 1996.
-In 1999 the building was purchased by Artco to become a site for the art work creation, given in use to the Arkad Foundation for the development of cultural activities.

Since 2002 the ARKAD Foundation collaborates with a network of public bodies: Regions, Provinces, Municipalities, Associations, Societies, Banking Foundations, Universities and Public and Private Academies. Organize exhibitions, events, conferences and symposia; it carries out cultural exchanges with other artistic realities in the world, promotes editorial projects and guarantees training and hospitality for artists living in the structure. The Arkad Foundation has collaborated with national and international bodies such as:

The ARKAD Foundation includes among its activities the creation and development of cultural exchanges with other national and international artistic realities.

Since 2003, the Foundation has worked for the development of a cultural exchange between the cities of Hualien in Taiwan and Seravezza. The city of Hualien, in Taiwan, is a seaside resort famous for the extraction and processing of marble, has about 150,000 inhabitants and has a natural park famous for its Taroko river. The city hosts economic activities such as quarries, industries and handicrafts in the stone industry, as well as a large community of artists, mainly sculptors, who set it up to develop privileged cultural relations with Seravezza.

With the aim of establishing the twinning between the two cities, a cultural exchange began between Seravezza and Hualien, promoted in synergy between the ARKAD Foundation and the Hualien City Cultural Center: the project foresees a series of artistic-cultural events involving the communities of artists and the economic realities of both geographical areas.

Arkad's future projects include the implementation of a Permanent Cultural Exchange between the cities of Seravezza and Hualien.